Alright, here it is finally:

Notable new features:
The internal Wii port is coming along nicely, Johannes got SQLite up and running on the Wii (which will also be helpful for other console ports), and apart from physics and collision detection, the Application Layer is now running on the Wii.

During the last 2 weekends I started to implement a new AsyncGraphics subsystem, which will put the Graphics subsystem and everything beneath it under its own thread. I'll write more about this in another post soon.

Finally here's a new screenshot of the new "demo character": 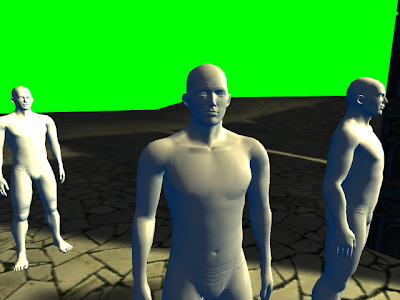